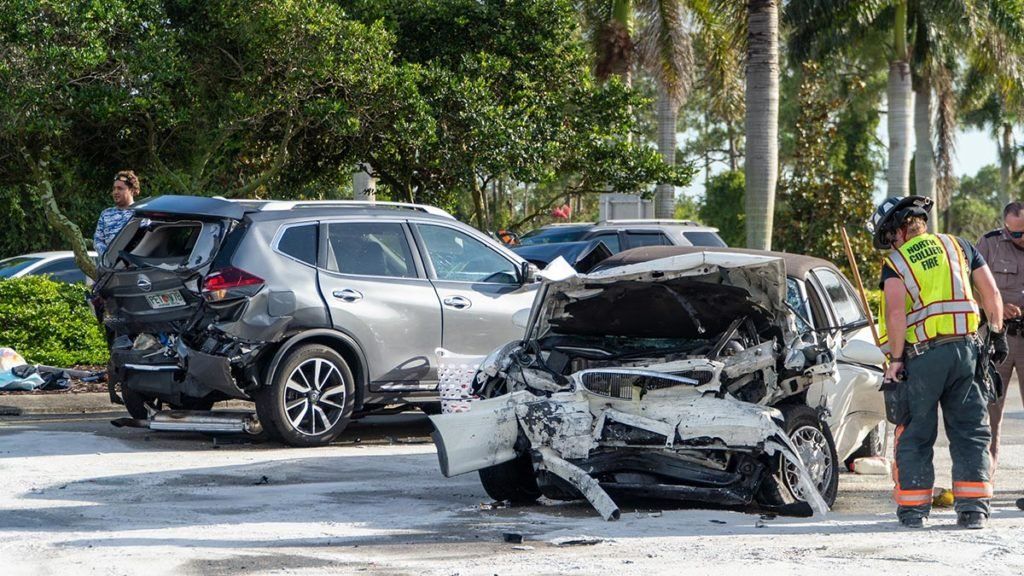 NAPLES, Fla. – Two people were seriously injured in a crash on Pine Ridge Road near I-75 in Naples Thursday evening.

Florida Highway Patrol troopers said four cars were involved in the crash. The westbound inside lane is blocked, according to troopers on scene.

Witnesses said two people were flown to the hospital after the crash.

FHP said the crash is still under investigation.