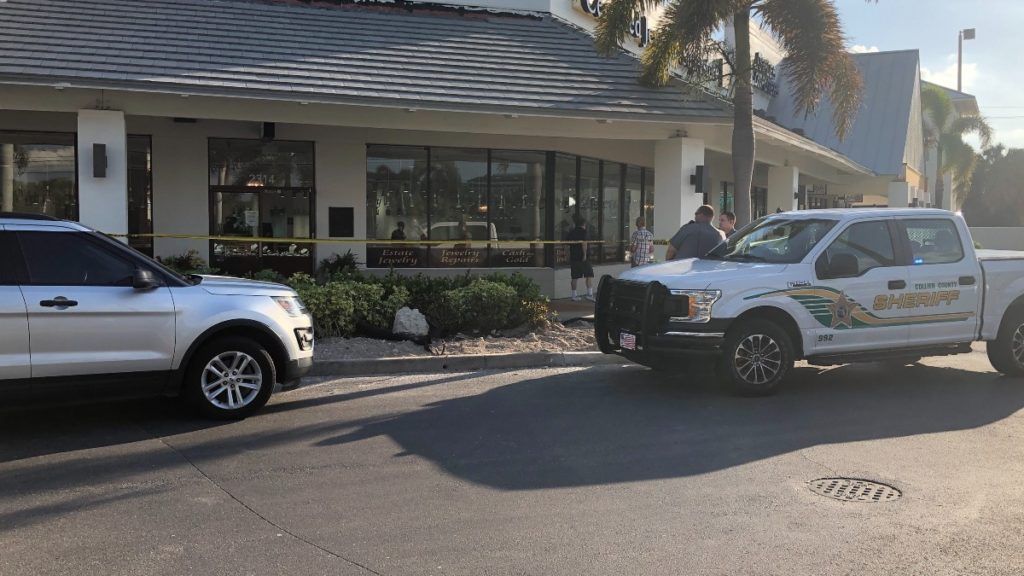 Three men walked into Certified Jewelers in Greentree Plaza at 4:18 PM armed with handguns. They proceeded to rob the store.

No one was injured during the robbery, according to authorities.

No further information about the mens identities or what was stolen was available at this time.

Count on NBC2 to bring you the latest info once it is released.