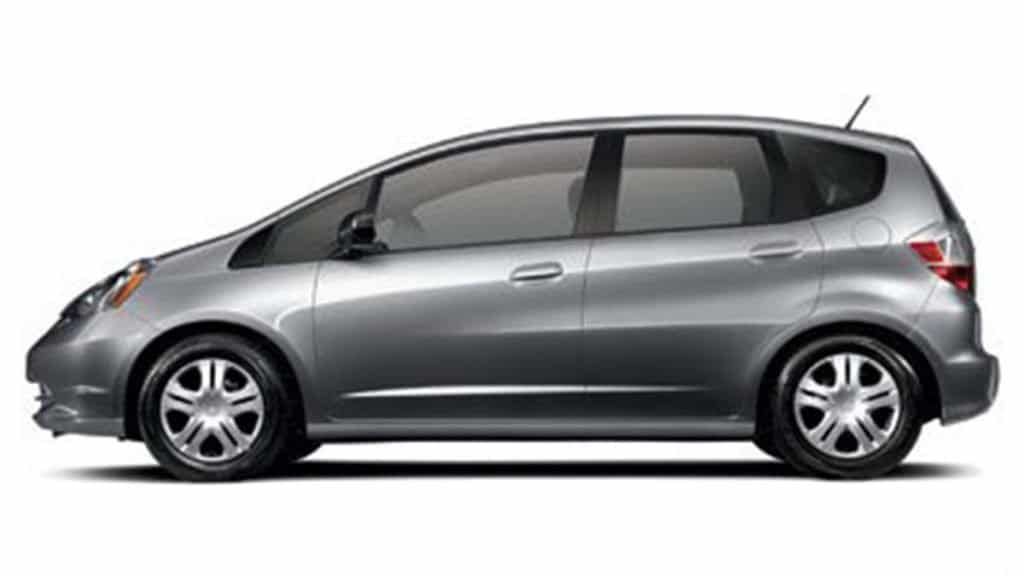 Robert Ward was last seen in the area near the 1000 block of Bald Eagle Drive in Marco Island, according to the Florida Department of Law Enforcement. He was wearing a t-shirt and shorts.

Officials believe that Ward could be driving in a 2009, silver Honda fit with a Florida tag bearing Y35UPM.