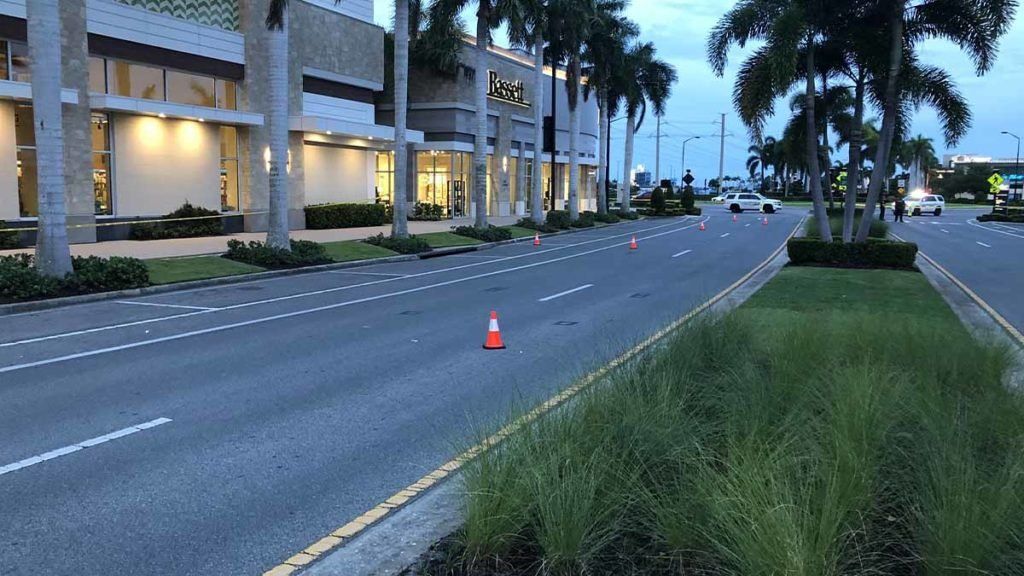 SARASOTA, Fla. – Deputies are investigating a shooting that happened at a popular Sarasota shopping center around 7:30 p.m. Saturday.

Witnesses said two cars were seen exchanging gunfire at the 200 block of Cattlemen Road in the University Town Center area, according to the Sarasota County Sheriff’s Office.

Deputies said no injuries or property damage was reported.

Investigators said they believe two sedans were involved in the shooting and the investigation is ongoing.

Authorities are asking anyone with information on the shooting to contact the Sarasota County Sheriff’s Office non-emergency line at 941-316-1201.