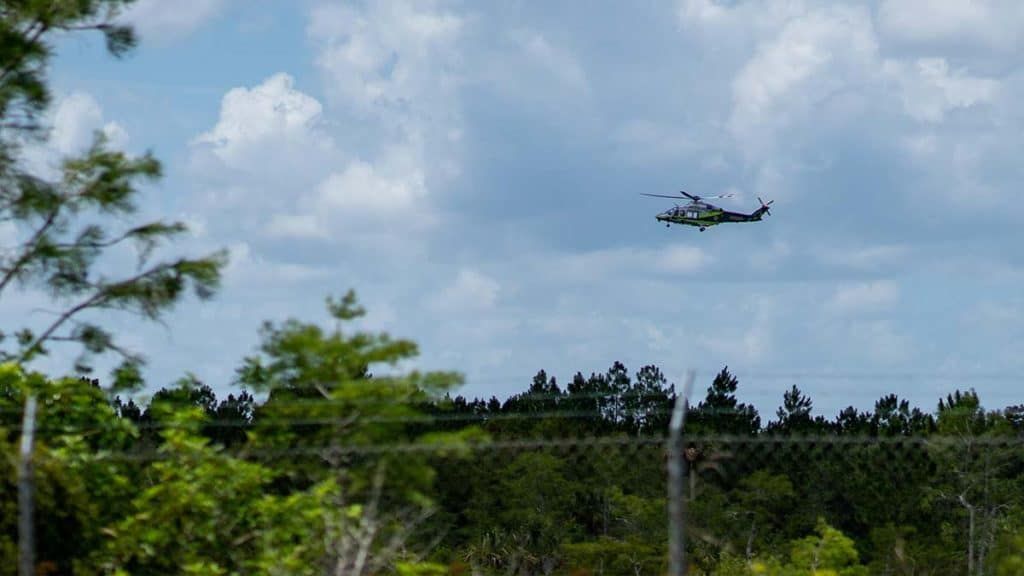 Two people were on board the single-engine plane that crashed two miles south of I-75 near mile marker 55, according to Greater Naples Fire Rescue officials.

Both people inside the plane were taken away from the scene in a rescue helicopter.

No injuries were reported.