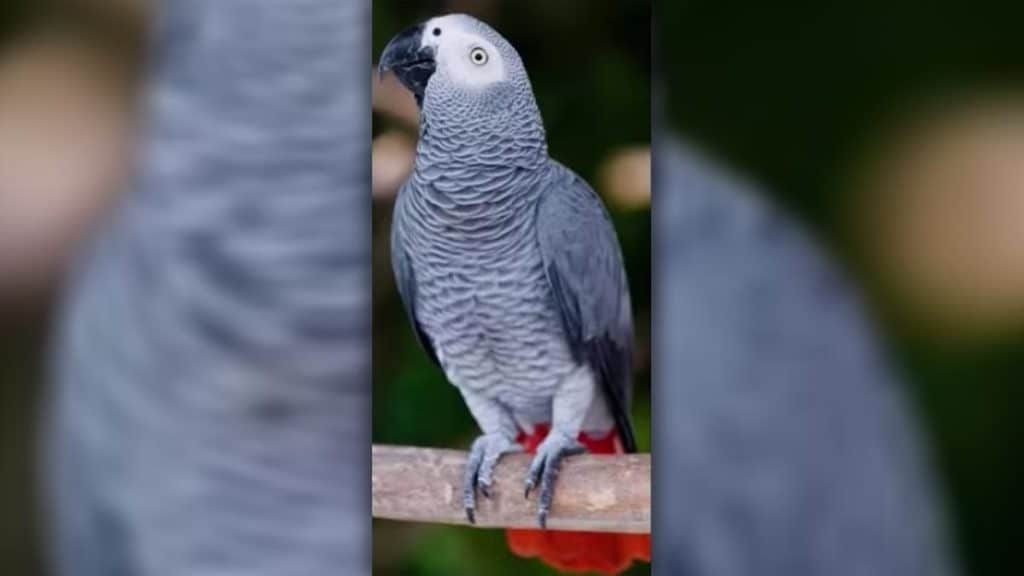 NORTH PORT, Fla. – A missing African Grey parrot was reunited with its owner in North Port.

The parrot named “Sierra” flew out the window of her owner’s North Port home on May 23, according to the North Port Police Department.

Three days later and four miles away, a resident flagged down a North Port police officer.

Owner Dan Barry and Sierra were reunited by the officer.

The post Officer reunites missing parrot with owner after it flew out North Port home appeared first on NBC2 News.