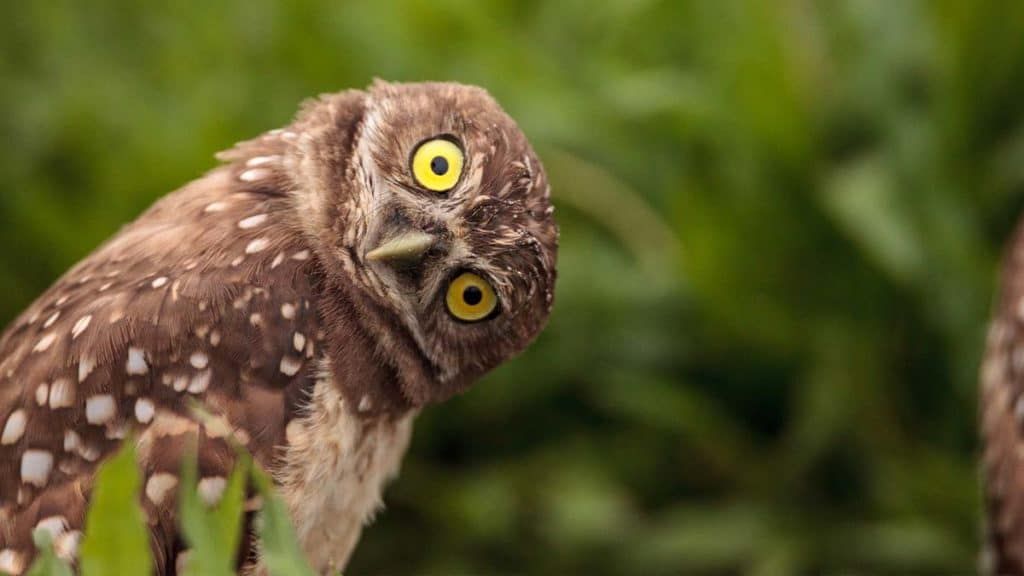 CAPE CORAL, Fla. — The 2021 burrowing owl census in Cape Coral was completed over the weekend.

More than 100 volunteers took time out of their day to do their part on Saturday.

The results of the census are still being calculated, but preliminary numbers reveal that more than 2,000 owls were counted, according to the Cape Coral Friends of Wildlife. That’s roughly the same amount that was counted last year.

This year’s census was the fourth in a five year study that is taking a closer look at burrowing owl population in the City.

The final count is expected to be available in about a week, officials with Cape Coral Friends of Wildlife said.

If you see a burrowing owl nest, you can report it to the City by emailing ten.larocepac@snoitseuqgninnalp.

People who want to report an injured or wounded owl should immediately call the Clinic Rehab of Wildlife at 239-472- 3644.

The City of Cape Coral adopted the Florida burrowing owl as the “Official City Bird” at a City Council meeting on September 6, 2005.