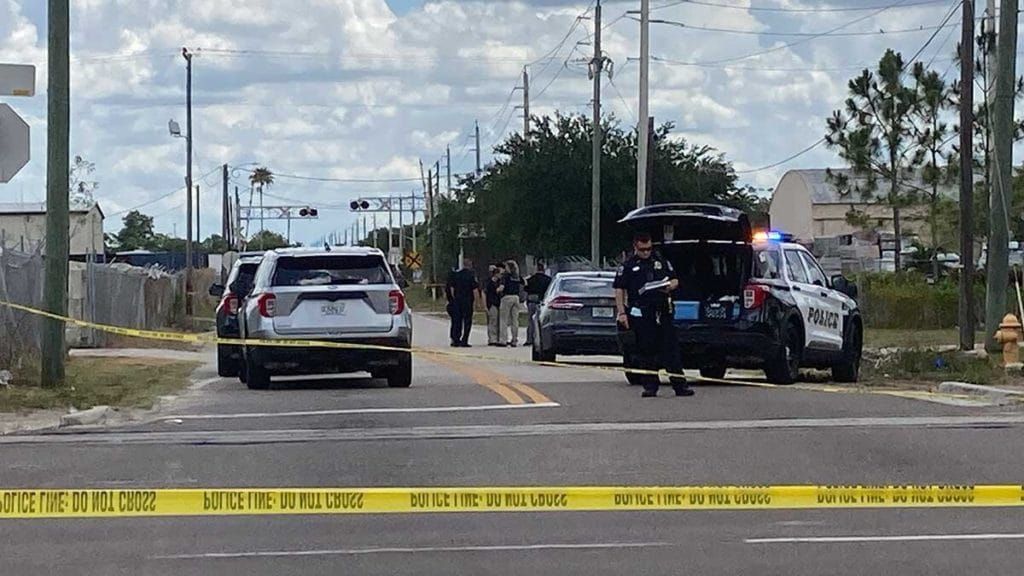 Man shot in the chest in Fort Myers

FORT MYERS, Fla. — A man was shot in the chest on South Street and Evans Avenue in Fort Myers on Tuesday, police said.

Officers with the Fort Myers Police Department are responding to the scene. A helicopter is searching for the shooter, police said.

South Street is blocked off as police work the scene.

NBC2 crews were at the scene when a man was being taken away in an ambulance. He is being treated for injuries.

The identity of the shooter or the man that was injured is not known.

This shooting is not related to the Franklin Street shooting that happened earlier the same day.

This is a developing story. Count on NBC2 to bring you the latest.

The post Man shot in the chest in Fort Myers appeared first on NBC2 News.