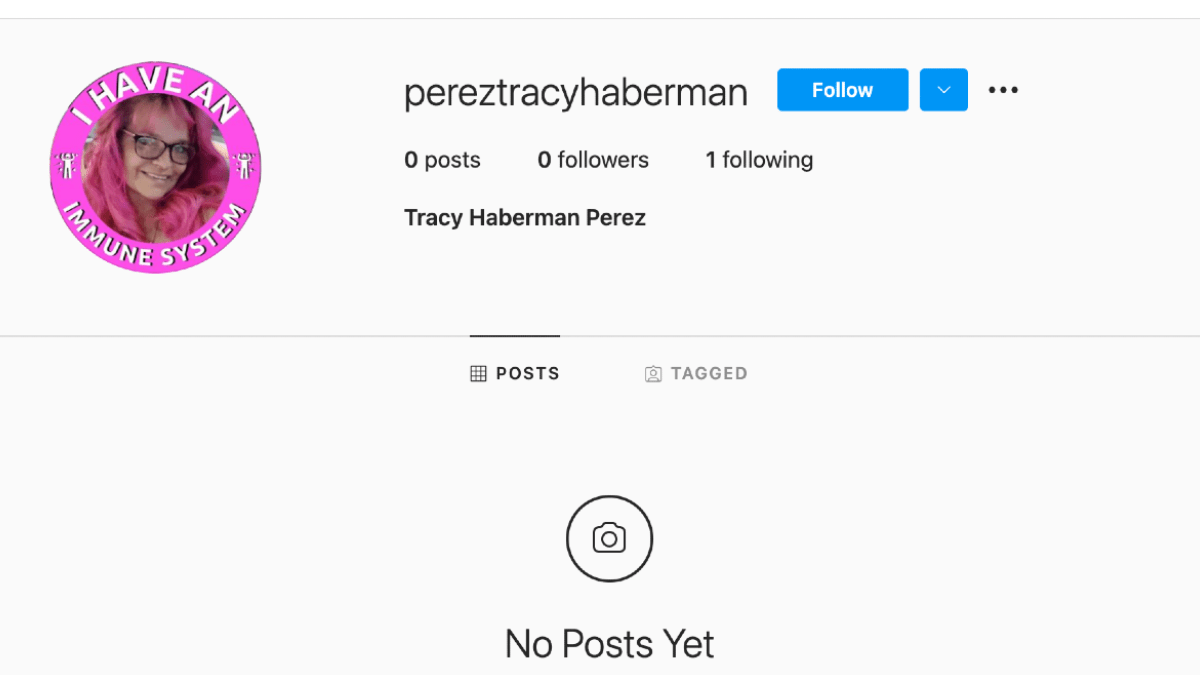 GOLDEN GATE ESTATES, Fla.– A scammer is now taking advantage of the tragedies from the 14th Avenue fire in Golden Gate Estates by stealing money from people trying to donate to fire victims.

The Perez family lost everything when their home was destroyed. Now, a criminal is impersonating Tracy Perez asking her friends for money.

“I absolutely hate this person and I dont hate,” Perez said.

“I had a friend of mine from Facebook message me and ask me why I blocked him. I had no clue what he was talking about,” Perez said.

Her friend sent her screenshots of a conversation that appeared to be with her.

“I told him that’s not me and that was after he sent a $500 electric gift card,” Perez said.

Perez is very upset about the scammer taking advantage of their tragedy.

“I’d kill him, how dare you? You are taking from my babies, they lost everything,” Perez said. “You’re taking from my grandson being able to play a video game, his basketball even popped in the fire, I mean he has nothing!”