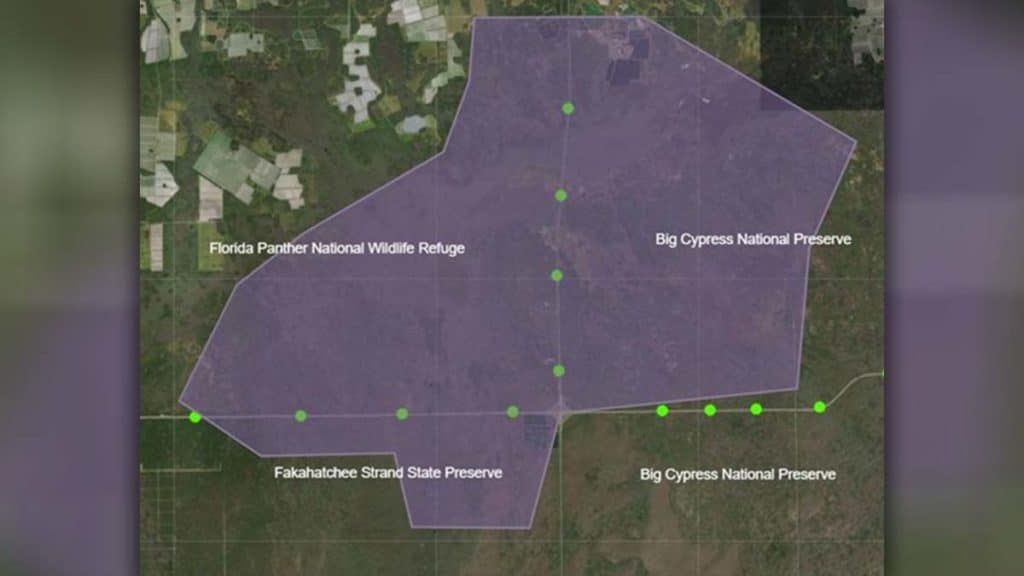 COLLIER COUNTY, Fla. — Two weeks after getting hit by a car, a Florida panther is healthy enough to be taken back to the wild, officials said.

Researchers with the Florida Fish and Wildlife Conservation Commission Research Institute said that the panther that was hit in Central Collier County completed its rehab at the Naples Zoo.

The panther, named FP260, was fitted with a GPS collar and released back inside the Florida Panther National Wildlife Refuge.

Since his release, the panther has pinged about 2,108 different locations and demonstrated how helpful highway underpasses are to wildlife.