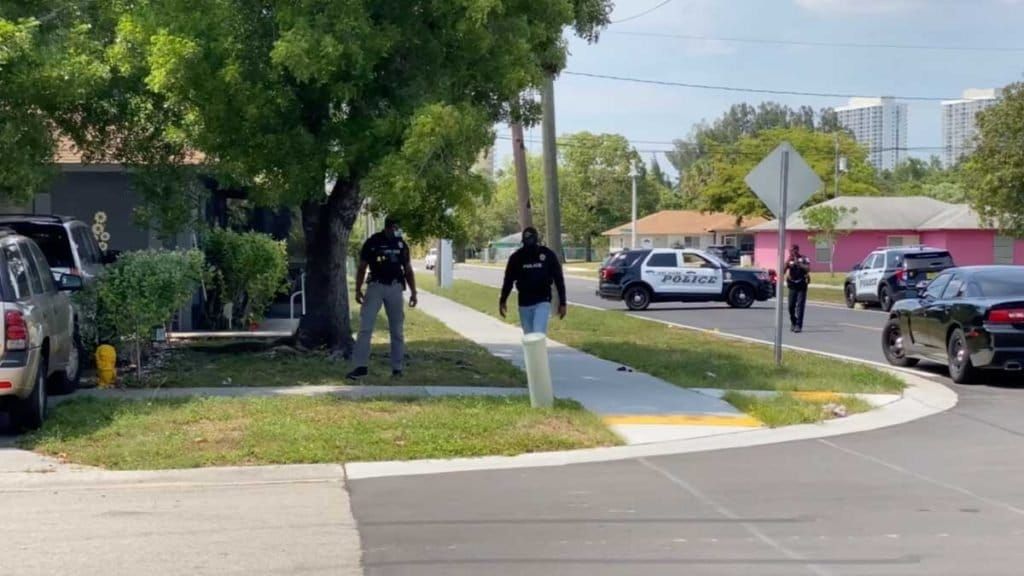 FORT MYERS, Fla.– The Fort Myers Police Department is searching for a man who shot at a car near the intersection of Cranford Avenue and Lime Street on Tuesday afternoon.

The man shot at the car then took off running, police said.

At this time, no shooting victim has been found.

Police have set up a large perimeter to search for the shooter.

This is a developing story.