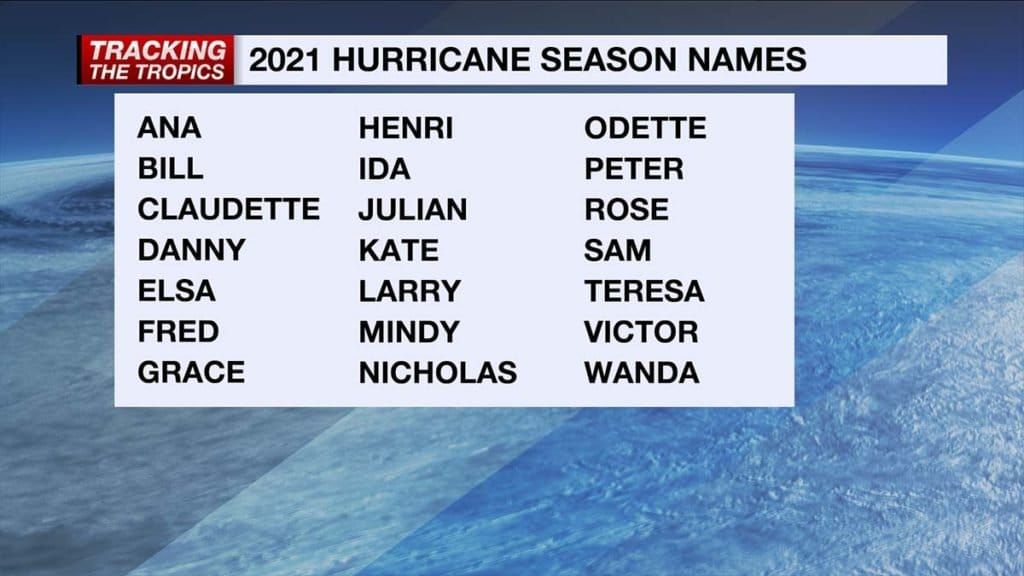 First Area to watch in the tropics for 2021

And so it begins! The NBC2 First Alert Hurricane Team is tracking the first area of interest in the Atlantic Basin for the 2021 Hurricane Season, less than two weeks before the official start.

The area to watch is a non-tropical area of low pressure currently northeast of Bermuda, and only has a 20% chance for development over the next five days. If it does manage to develop into an area to watch, it will be a subtropical system, and remain out to sea.

If it strengthens enough into a Subtropical Storm, the first name on the list is Ana. Early forecasts indicate that Hurricane Season 2021 will be more active than normal.

The National Hurricane Center is releasing its official forecast Thursday, May 20, at 12:30 p.m., so you can count on NBC2 to bring you that forecast.

If Subtropical Storm Ana were to develop, it would be the 7th year in a row that a named storm formed before June 1.

The post First Area to watch in the tropics for 2021 appeared first on NBC2 News.