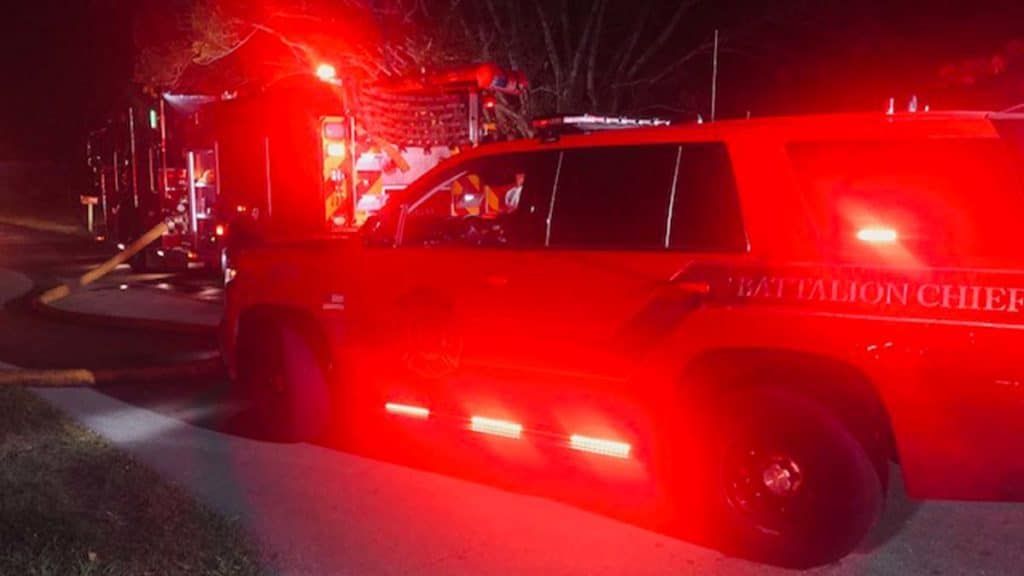 The fire ignited around 3 a.m. inside a home on Duera Mae Drive in Harlem Heights.

Three people were inside the home when the fire broke out and they made it outside safely. No injuries have been reported.

One of the people inside the home told NBC2 that she was sleeping and smelled smoke. Then they heard a crackling noise and ran out of the house.

Information about what caused the fire or details on the extent of the damage it caused is not known.