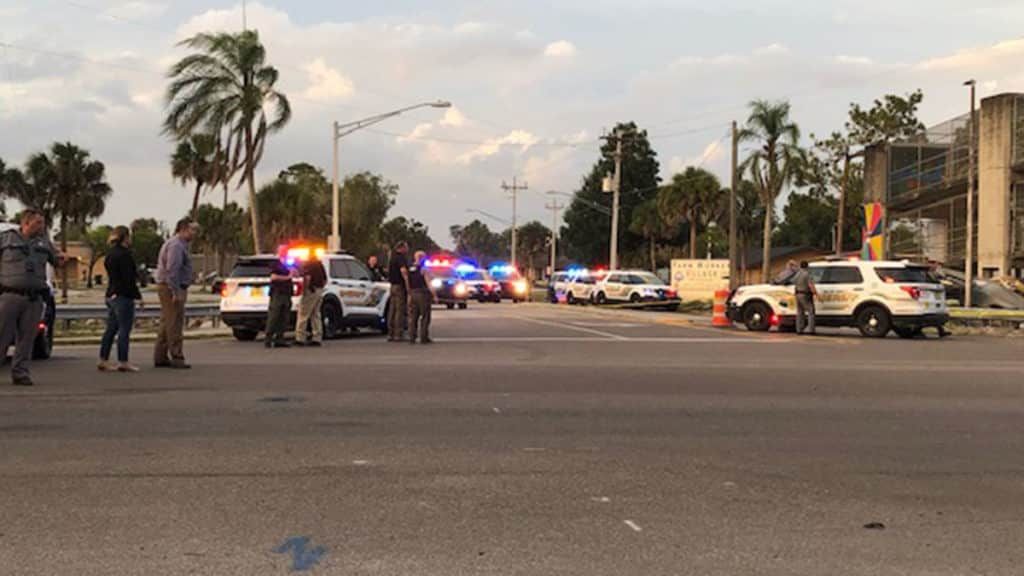 IMMOKALEE Fla. – The driver of a stolen dump truck is dead after leading deputies on a chase on State Road 29 in Immokalee Wednesday.

Deputies responded to the call of a stolen dump truck around 7 p.m. and began pursuing the driver who was driving erratically crashing into cars and driving into Farm Workers Village, according to the Collier County Sheriff’s Office.

Deputies followed the driver into a neighborhood where they say the person continued driving recklessly.

Law enforcement shot at the truck before it crashed into a canal, according to CCSO.

The driver was pronounced dead.

Investigators have not yet confirmed the suspect’s identity or exact cause of death.

This is a developing story. Count on NBC2 to bring you the latest information as it becomes available.

The post Driver dies after leading deputies on chase in stolen dump truck in Immokalee appeared first on NBC2 News.