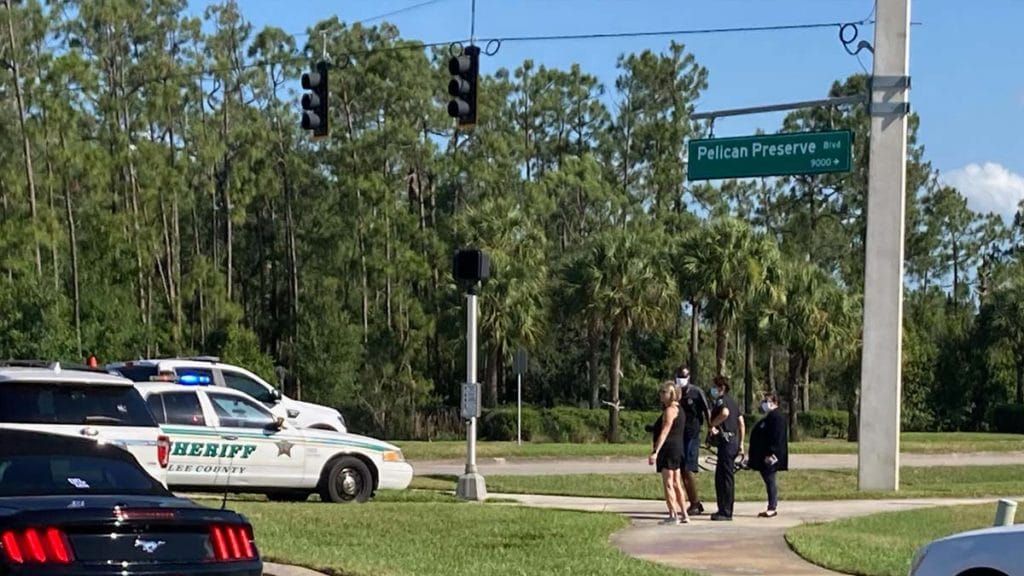 Cyclist taken to hospital after getting hit by school bus

FORT MYERS, Fla. — A cyclist was transported to the hospital for treatment after they were hit by a bus in Fort Myers Friday morning, police said.

Officers with the Fort Myers Police Department responded to the crash site on Treeline Avenue near Pelican Preserve Boulevard.

The crash caused a brief roadblock in the area, so FMPD provided traffic control.

May 21 is National Bike to Work Day. It’s not known if the cyclist that was struck by the bus was participating.

The post Cyclist taken to hospital after getting hit by school bus appeared first on NBC2 News.