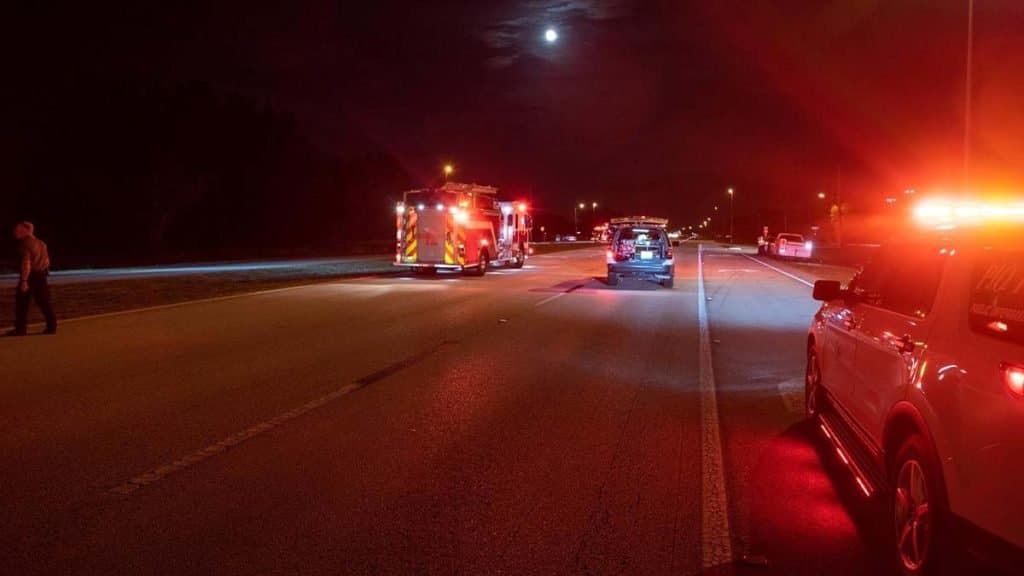 CHARLOTTE COUNTY, Fla. — About 22 Punta Gorda homes had to be evacuated after a car crash on US 41 damaged a gas line Wednesday night, officials said.

Two cars collided on US 41 near Acline Road around 8:30 p.m. A car involved in the crash swerved off the road and ran over a pressurized natural gas main.

The damaged line started spewing out natural gas and was making a noise that sounded similar to a jet engine, rescue crews with Charlotte County Fire & EMS said.

Because the damaged gas line had a risk of exploding, 22 homes had to be evacuated, rescue crews said.

Charlotte County fire crews used meters to search around the evacuated homes to make sure there weren’t any lingering pockets of natural gas.

No injuries were reported and residents were able to return to their homes shortly after being evacuated.