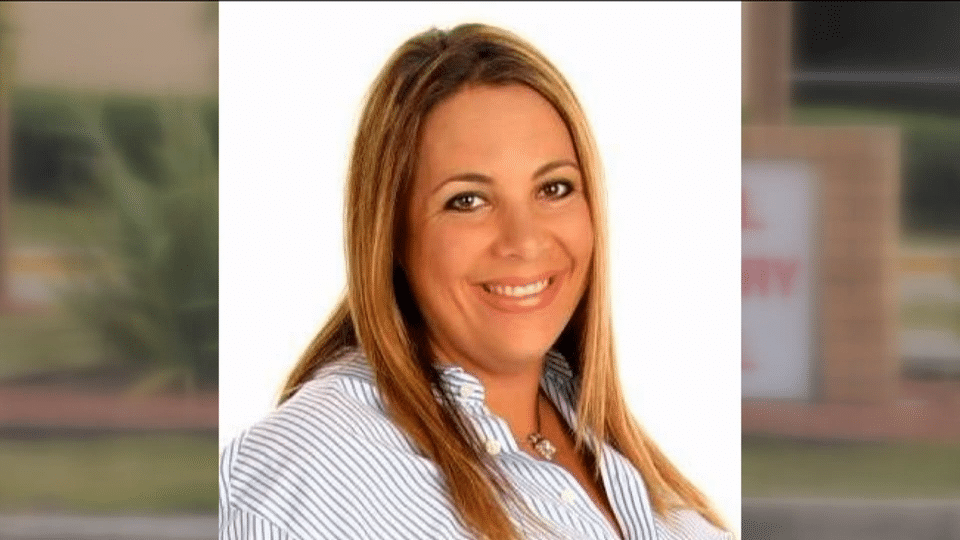 CLEWISTON, Fla. — The principal who was caught on camera paddling a student in April has filed a complaint against the child’s mother.

Melissa Clark filed the complaint with the Hendry County Sheriff’s Office in May after she was filmed paddling a student at Central Elementary School.

In the report Clark claims the child’s mom filmed her illegally while she paddled the child. The cell phone video shows the principal hitting the child with the paddle three times.

Brent Probinsky, the mother’s attorney, said she took the video on her phone because she thought the paddling might be a crime against her child. He also said the principal’s expectation of privacy didn’t apply, since this happened in a public school.

The video made national headlines after the girl was accused of damaging a computer. The girl’s mother was told to come to the school and pay a fee. The mother’s attorney says the mother is an undocumented immigrant and feared being deported.

The Hendry County School District does not allow corporal punishment.

We’ve reached out to the State Attorney’s Office for an update on this complaint.