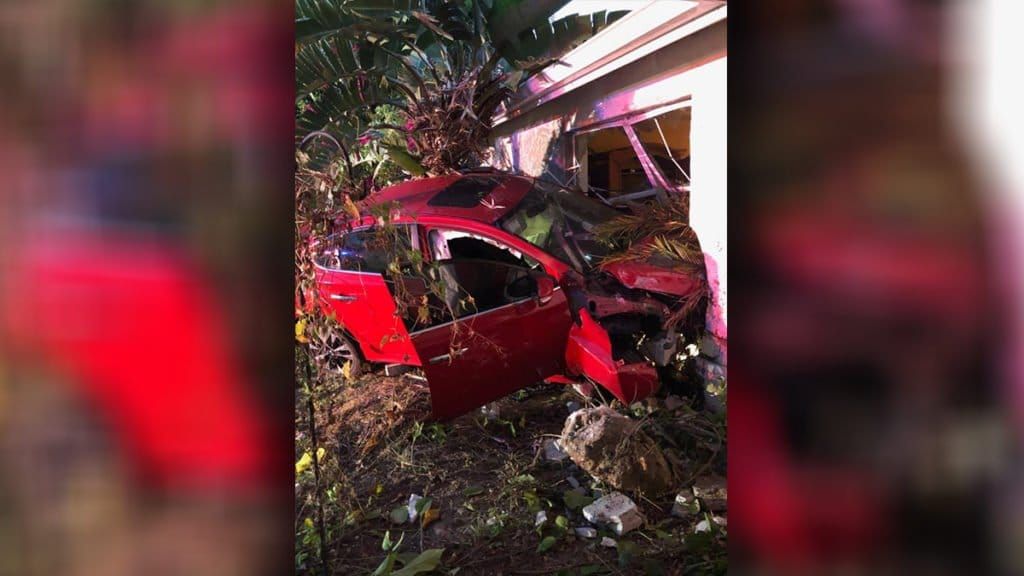 Gritten is accused of driving off the roadway on SE 20th Court and smashing into a victim’s home.

The victim, Lauri Langone, said this is the third incident in which a car has collided into her residence.

“You can’t even believe what it looks like inside. It’s like a bomb went off! I am still finding glass on the opposite end of the house,” explained Langone. “And to think, my God if someone was in that spot at the wrong time it’s frightens me to death.”

Langone feels lucky to be alive and is now hoping for change.

“I’ve researched a million things but I think I need the city’s help now. I really think I do,” said Langone.