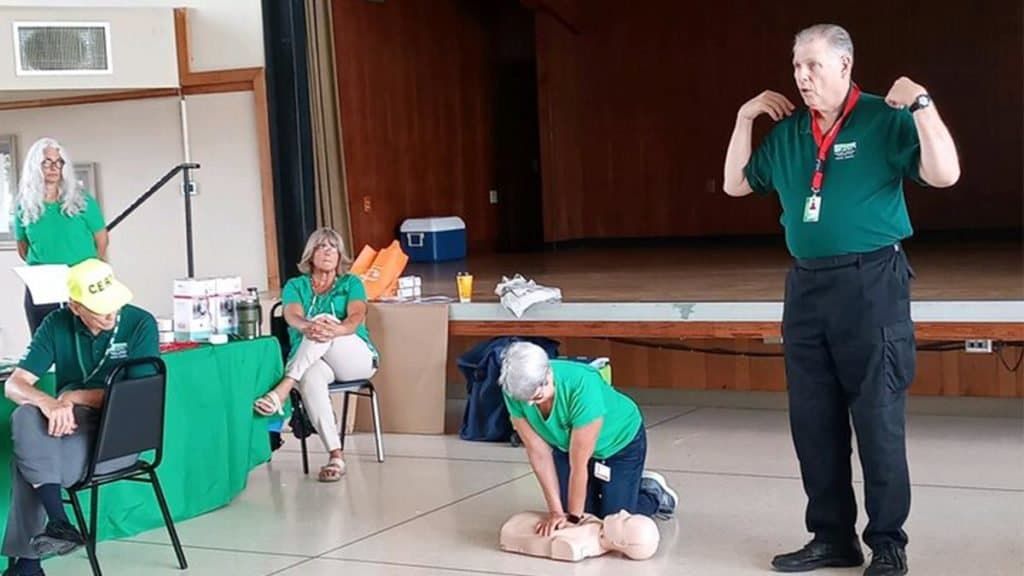 Police said drownings can happen so fast and they want to make sure adults and children stay vigilant and aware when around pools and bodies of water.

A Guest speaker, Holly Bingson-Ruiz, spoke at the event telling the story of her son’s drowning death at a family event, according to the Cape Coral Police Department.