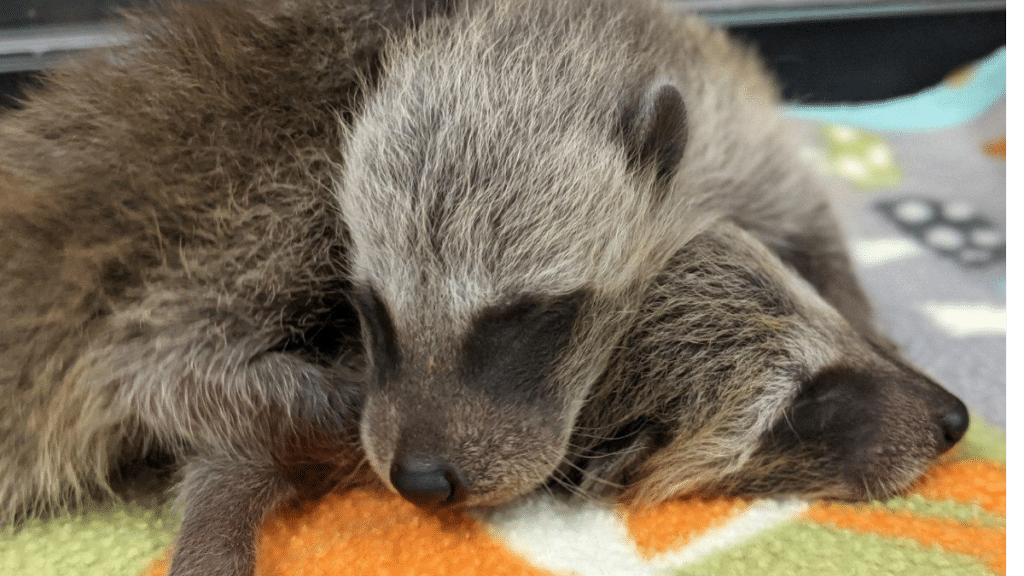 SANIBEL, Fla.– Healthy baby raccoons are often brought into Veterinary teaching hospital and rehabilitation clinic, CROW, when they are found in homes.

According to CROW, babies are often found in raccoon dens after the trapped mother is removed. Because it is not initially clear that she had her babies with her, the offspring will need to be raised in captivity before they are potentially able to return to the wild.

Raccoon’s often show up looking for a snack. CROW recommends removing any food sources outside of your home like birdseed, fallen fruit and cat or dog food.

It is also good practice to make sure trash cans are properly sealed.

If you do find an intruder raccoon has made a den in your home, maker sure to thoroughly check for babies so they can be relocated with their mother.