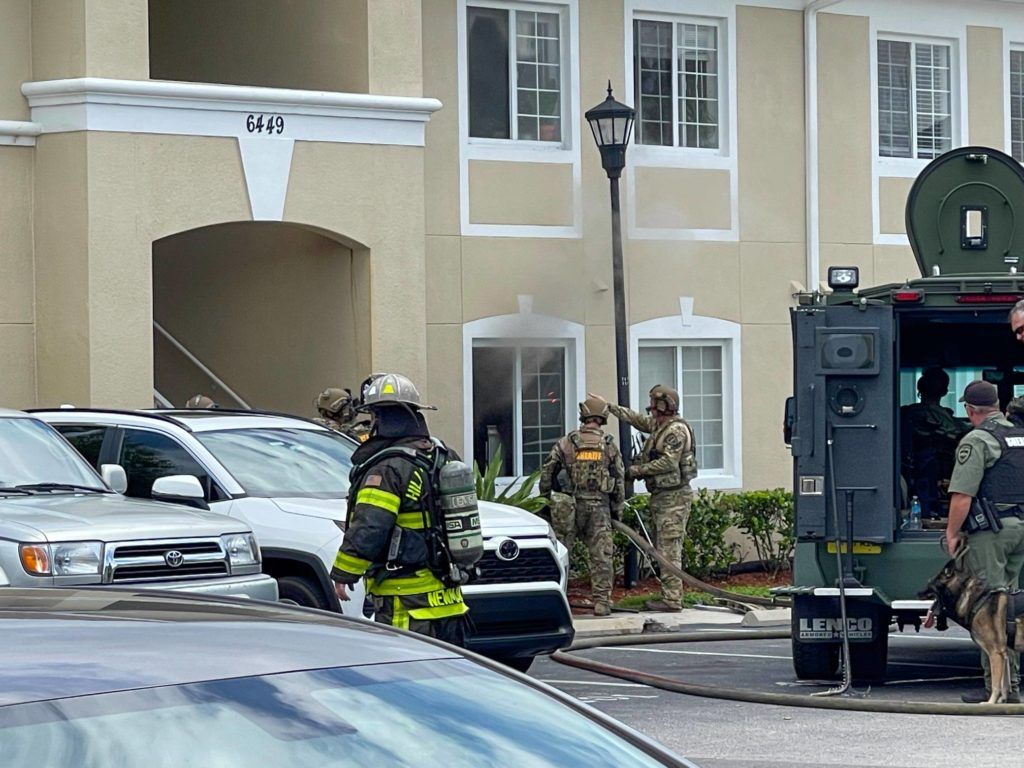 RIVERVIEW, Fla. – The Hillsborough County Sheriff’s Department is investigating the death of two men they said appears to be a murder-suicide from Monday morning.

Deputies responded to an apartment on Cypressdale Drive in Riverview around 7:30 a.m. after a caller told authorities his friend had FaceTimed him saying he killed his ‘partner,’ according to HCSO.

Deputies tried to make contact with 30-year-old Keith Jackson who was refusing to leave the apartment Monday morning, officials said.

HCSO’s SWAT team responded to the residence along with crisis negotiators to try and de-escalate the situation, deputies said.

Just before 1 p.m. a fire was seen coming from the back of the apartment, according to HCSO. Fire crews responded and found the two men dead inside the apartment.

“We are saddened by the violence displayed today by the suspect, and the loss of life,” said Sheriff Chad Chronister. “Our team made every attempt to get the suspect to surrender peacefully.”

Detectives are still processing the scene as of Monday afternoon.