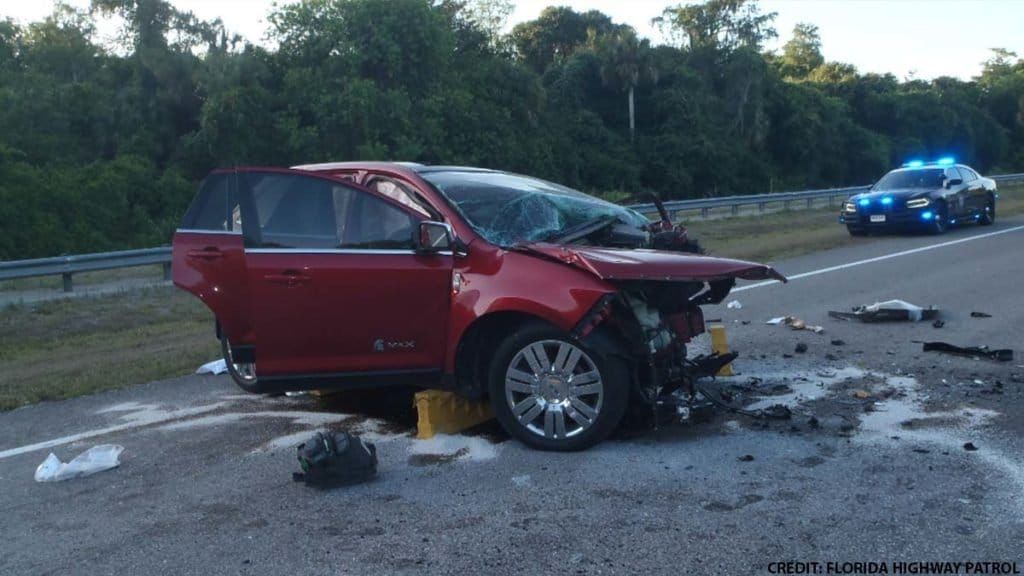 COLLIER COUNTY, Fla. — A 23-year-old Immokalee woman is dead and two others are injured after a Monday morning crash on State Road 29, officials said.

Troopers with the Florida Highway Patrol responded to the crash on SR-29, about three miles north of County Road 858, just after 6 a.m.

Both cars stopped in the area of the crash.

The 23-year-old woman was taken to a nearby hospital where she later died. Her passenger suffered critical injuries and the Lehigh Acres man was seriously injured, troopers said.

Troopers are investigating the crash.